December 21. The other day, while walking around the Södermalm island in Stockholm, I was thinking about the year that has passed. As usual we spent time on our archipelago island, more than usual due to covid.
Mette worked on the Swedish preparations for the Montreal summit on biological diversity, and a couple of days ago it seemed successfully completed with an agreement. Now, the coming six months Sweden holds the presidency of the EU, so the Ministry of the environment will have something to do … 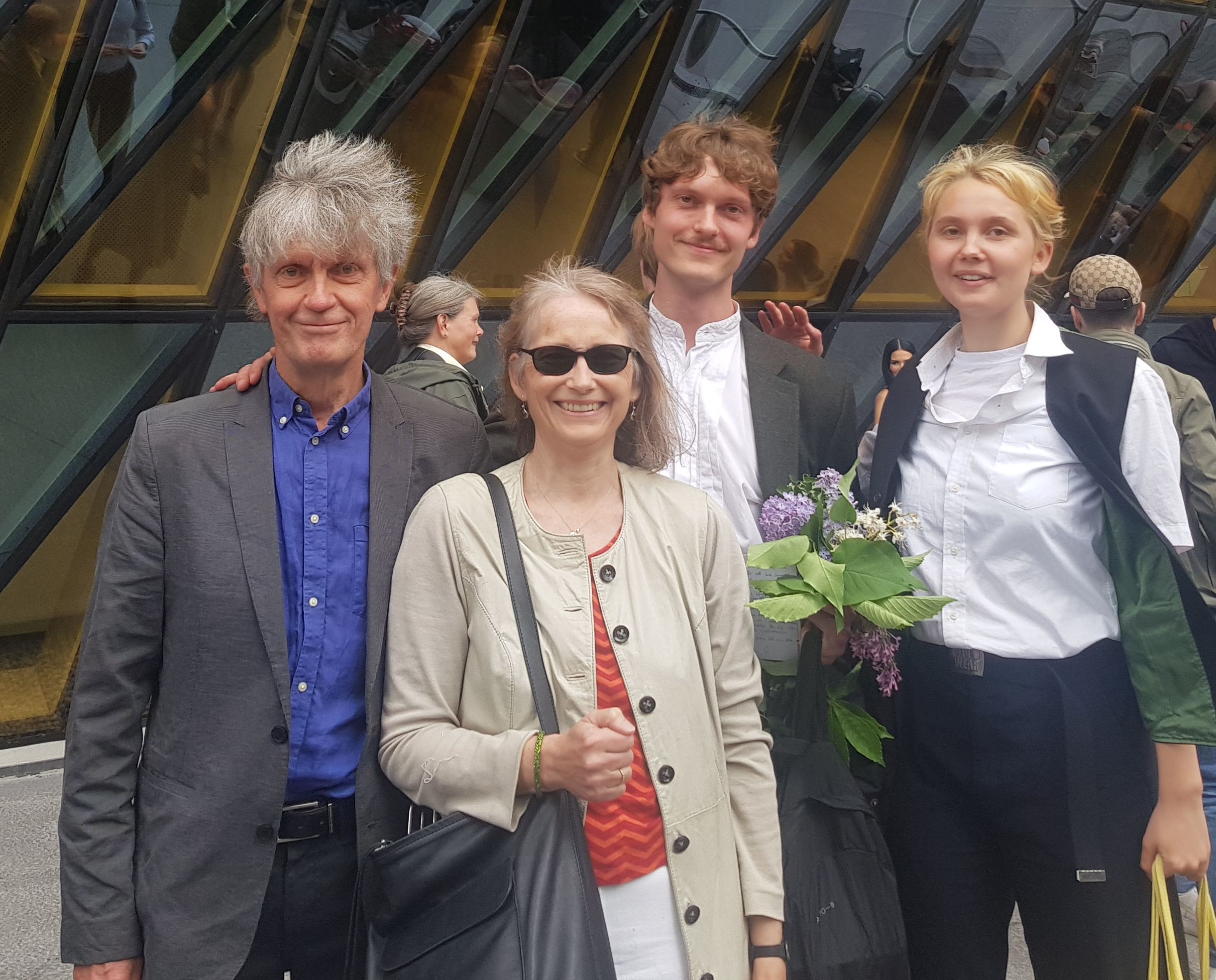 Emil, in the beginning of the summer, became a graduated nurse and now has his first job at the Karolinska hospital, in the  for reconstructive plastic surgery.  Klara continues her artistic education and after a year of a playwrighting studies,  she now focusses on physical theatre/dance and mime.
I myself have been following up last years study on the economic and political situation in the town where I grew up, and where the radical right (SD) is today a strong force, but still kept outside of the local government.

Wishing us all a happy Christmas and peace in the New Year!

Now a few photos from a walk around Södermalm, where we live, and after that a link to a wonderful Lucia concert, followed by glimpses of what I’ve been up to this past year. 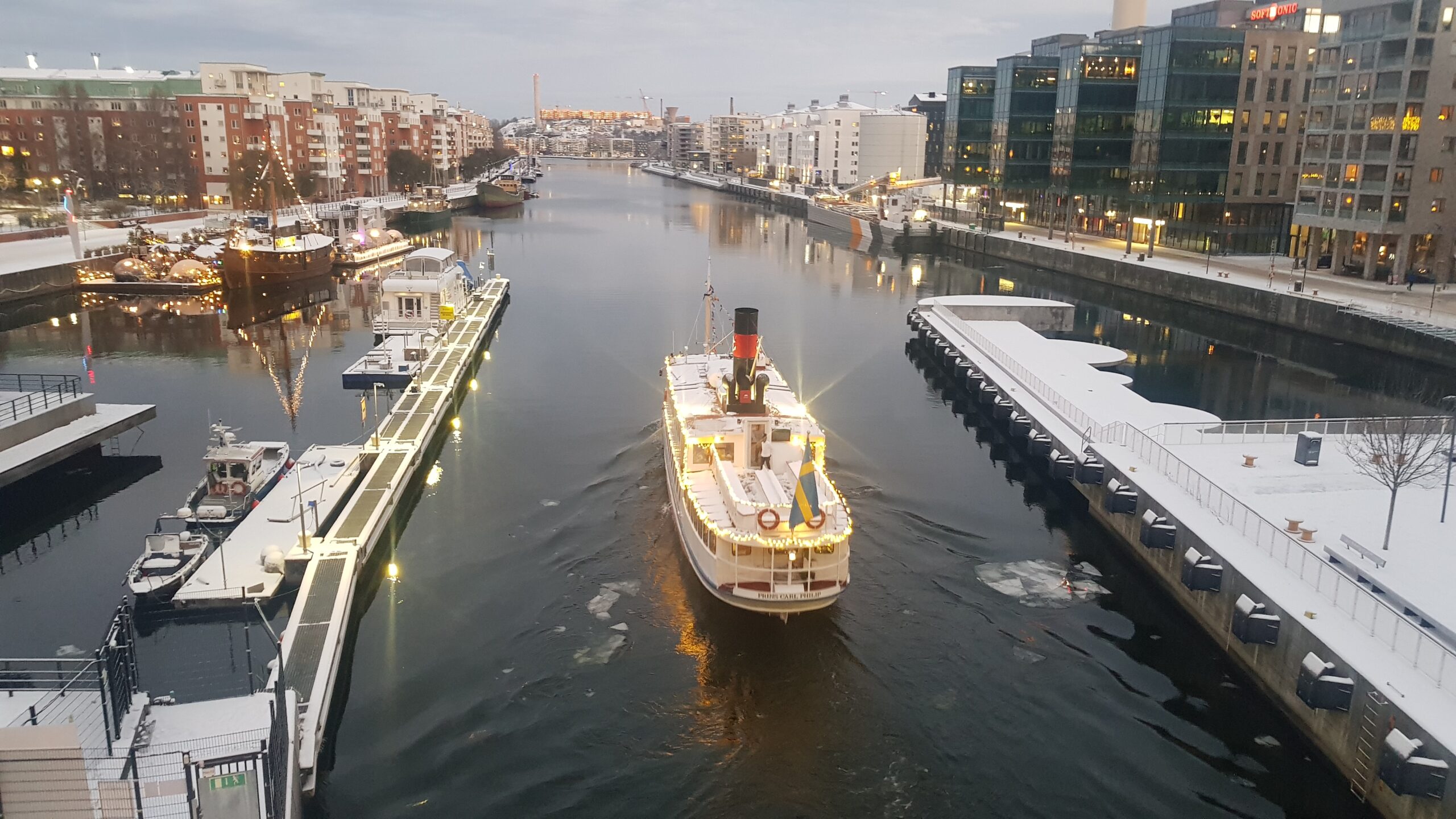 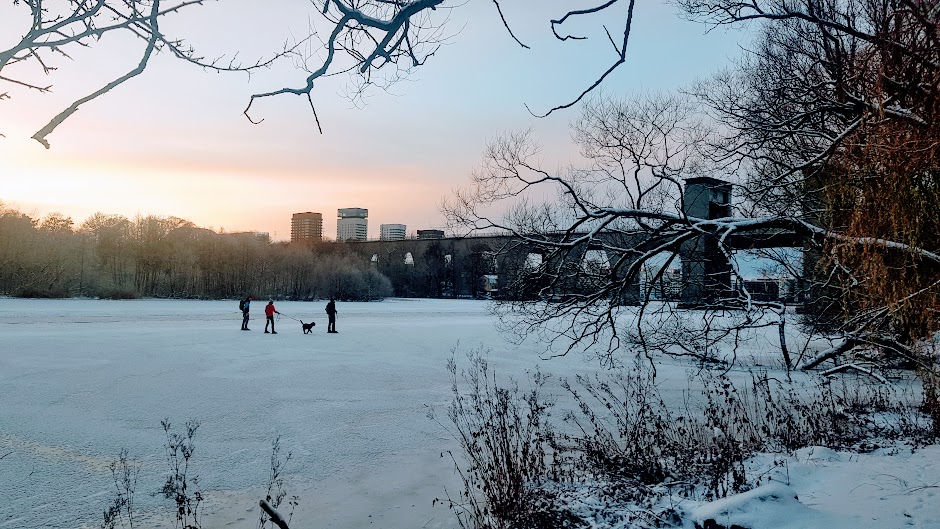 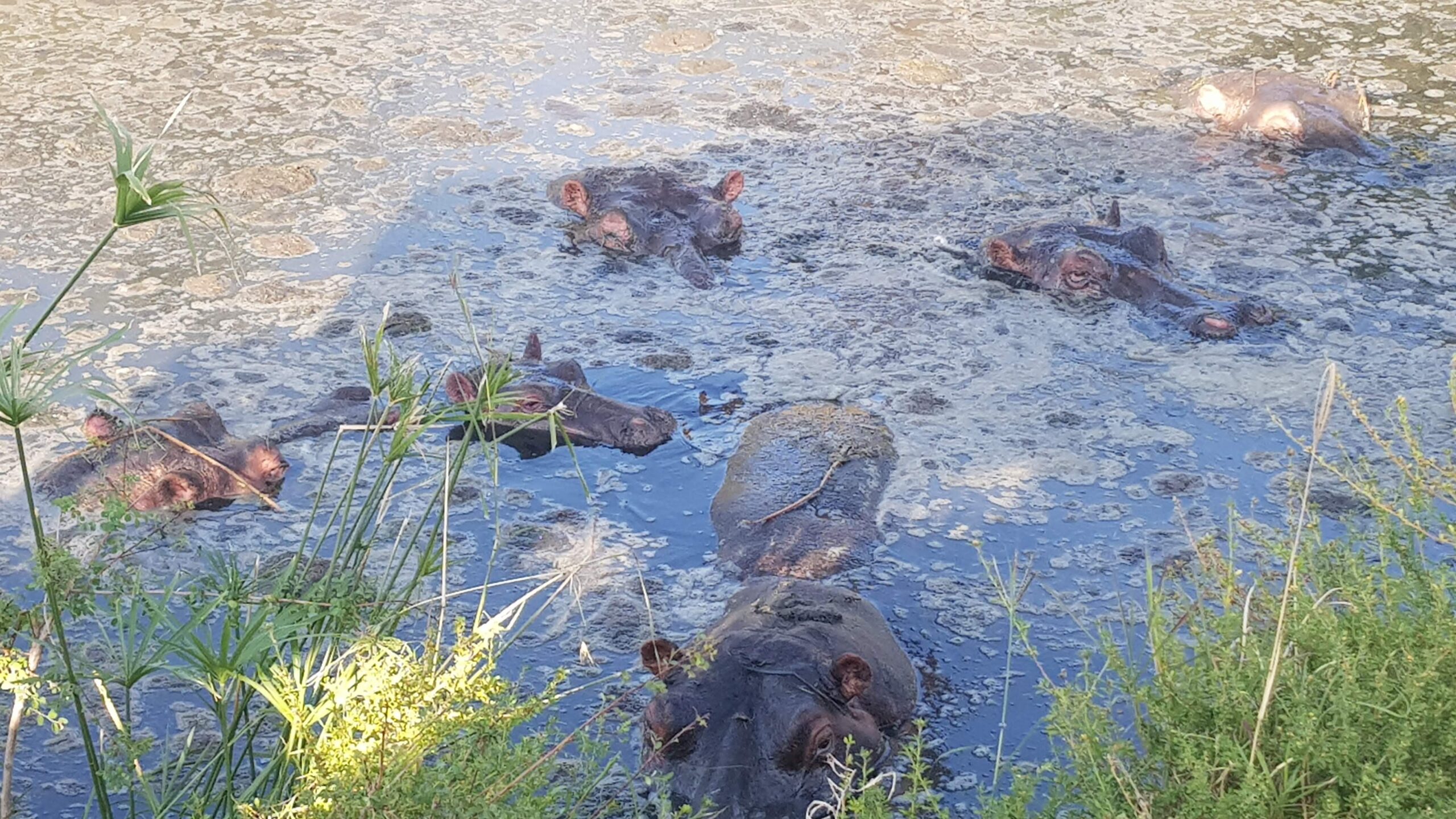